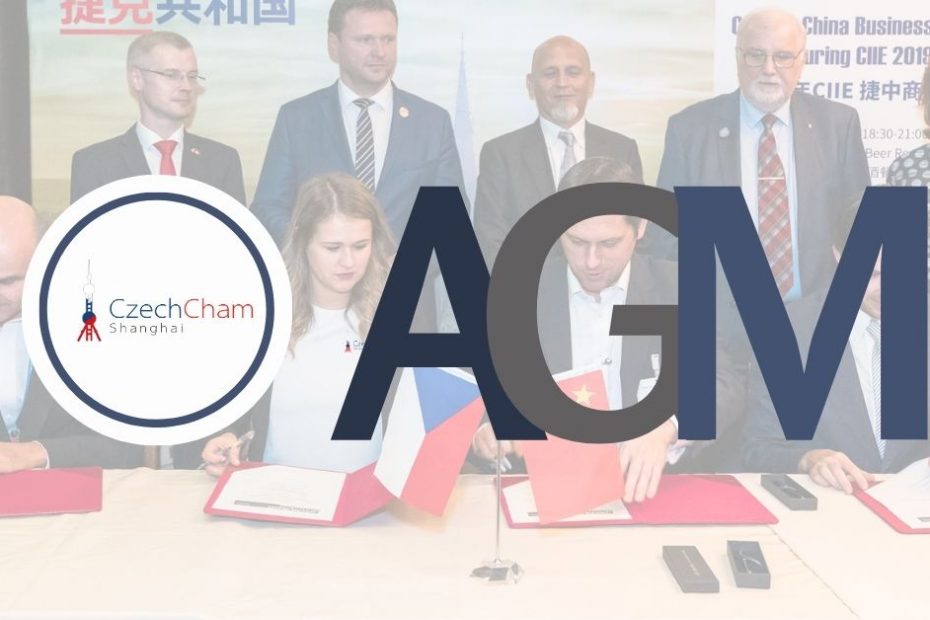 Join our AGM and vote for the Board of Directors!

The Czech Chamber of Commerce in Shanghai will host its second Annual General Meeting on August 18th, 2022 in Shanghai.

The AGM will be followed by an election for the Board of Directors of CzechCham, The Board of Directors is elected to represent the membership and to oversee the activities of the Chamber with respect to executing the Chamber’s Members’ Charter. The Chamber of Commerce solicits a board with a wealth of China experience seeking to lend their support to the Czech business community.

Please consider joining the CzechCham Board of Directors for the term of 2022-2023! You can download the 2022 Candidate Nomination Form below and submit it to CzechCham at karolina@czechchamber.com.cn by 15h of August 2022.

Please read the following carefully to better understand CzechCham AGM procedures for the 2022 Board of Directors Elections:

MEMBERS OF THE BOARD

DUTIES OF THE BOARD OF DIRECTORS

4. The Nominations Committee may choose to publish a report that outlines the ideal skills mix of Directors on the Board, based on technical skills, experience, diversity, and industry representation. The report must be objectively based and not refer to any individual names. It must also include the membership categories to which each of the directors’ member companies belongs. Such a report must be approved by the Board and be disclosed at the same time as the notice of the call for nominations.

QUALIFICATIONS FOR ELECTED MEMBERS OF THE BOARD OF DIRECTORS

Corporate Member means a member of The Czech Chamber of Commerce in Shanghai:

OFFICERS OF THE BOARD