Meet the newly elected Board of Directors 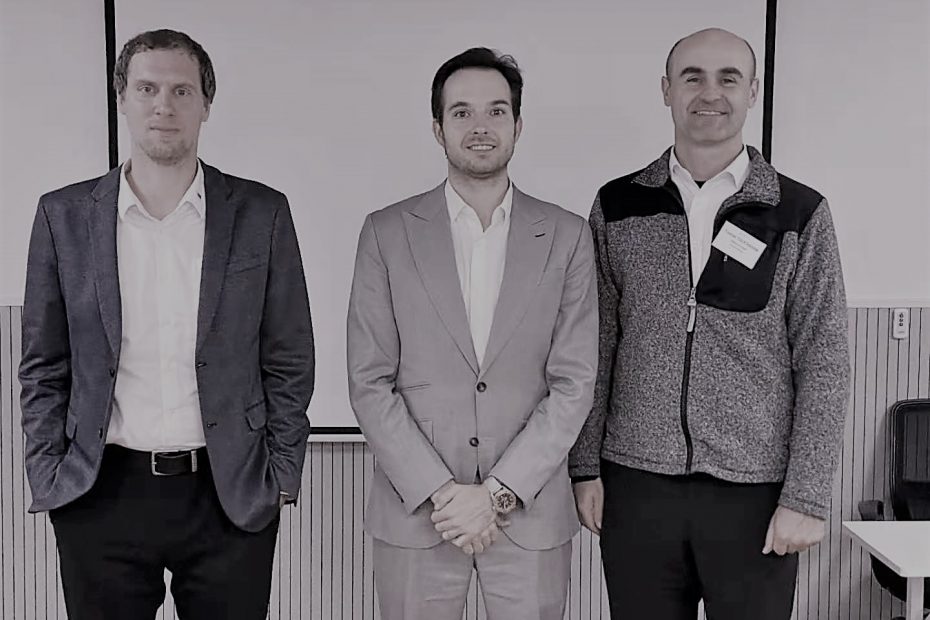 AGM & Board of Directors Election

CzechCham held its first annual general meeting on 7th April in Shanghai. Representatives of our member companies including Lasvit, Tescan, Kinex, Alpine Pro; our individual members as well as the regional director of Czech Trade China, Mr. Ales Cervinka, and the Consul from the economic and cultural department at the Consulate General of the Czech Republic in China, Mr. Lukas Svatek, were all present.

The meeting was followed by the Board of Directors election, supervised by election auditor, Mr. Tomas Kucera.

We would like to congratulate the 3 newly elected Board Directors, Mr. Lukas Hlavac, the current Executive Director of the chamber & GM of Lasvit Shanghai; Mr. Tomas Tauchman, the GM of Alpine Pro China; and Mr. Milan Hauser, the Commercial Director of Tescan China, who filled the 4-seat board along with Mr. Vlastimil Koudelka, the Head of Cooperation and Project Management at Volkswagen Skoda, our platinum sponsor member company with one guaranteed seat at the board.

The AGM took place at White Space (留白空间) in Shanghai.