Czech Companies Struggling with Skyrocketing Freight Prices from China, the Most Expensive in History. 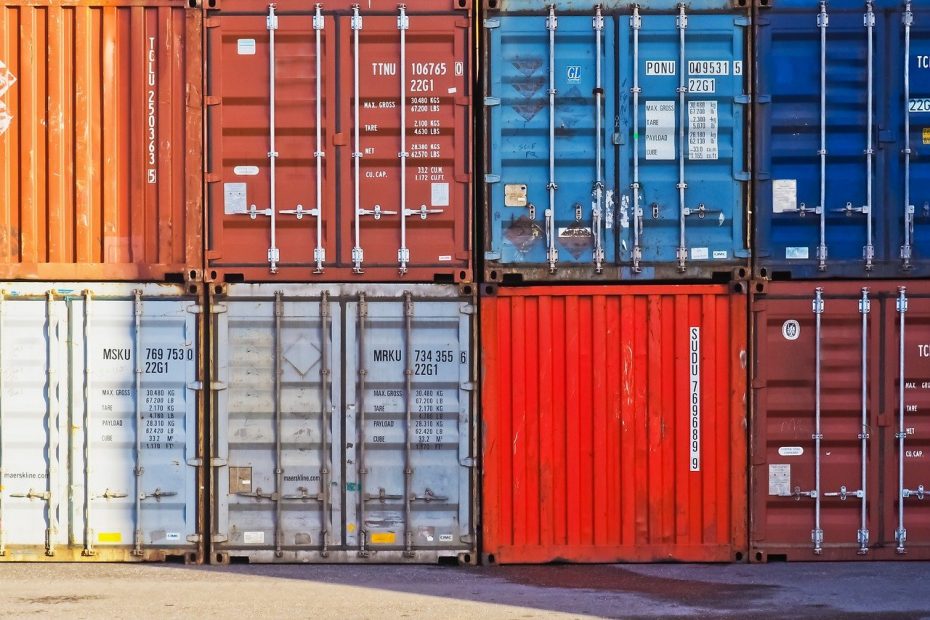 Some Czech importers had no choice but to postpone imports of goods from China until more favourable transport prices.

“The shipment of a large container from China, which can hold up to eight thousand pairs of shoes, cost us between 80 to 100 thousand Czech crowns last year. Today it is CZK 250,000 to 300,000. For example, transportation from Bangladesh remains at the same price, “ says one of the sales managers of the Czech sporting goods manufacturer Alpine Pro.

“I currently have about three hundred large ceramic grills made in China. Their shipment to Europe under normal conditions costs me about two thousand dollars. If I decided to transport now, transport would cost me between seven and ten thousand dollars, and that would dramatically increase their selling price by at least a third “ says Marek Šmíd, a manufacturer of knives and ceramic grills of the Dellinger brand. He fears that with such a dramatic price increase, goods would become unsellable, so he postponed the transport to the Czech Republic for two months. After that, the factory might start to charge storage fees.

Cargo companies are the winners of the crisis with reported record profits, increased by hundreds of millions of dollars. French shipping company CMA CGM reported a net income of $ 567 million in the third quarter, up 522 % year-over-year growth.

The three most profitable carriers today:

* TEU is a unit corresponding to the transport capacity of one 20-foot (approximately six meters long) container with a volume of 33.1 m3.

Shipowners are introducing various surcharges to the basic ‘sea fare’ as a response to delays and lack of capacity, such as ‘seasonal surcharge‘ or ‘surcharge for the lack of empty containers‘.

How much at the moment?

At the end of 2020, it was $4,000 per TEU for transportation (major Chinese ports-Europe). More than a fourfold increase in price compared to the first half of 2020. When looking at the rates these days, keep in mind that it is often only sea freight fee, not necessarily including additional surcharges, resulting in a much higher price in the end.

What are the reasons?

Will cargo prices go down after CNY?

CzechCham is on WeChat! Follow us and receive news, updates and events.