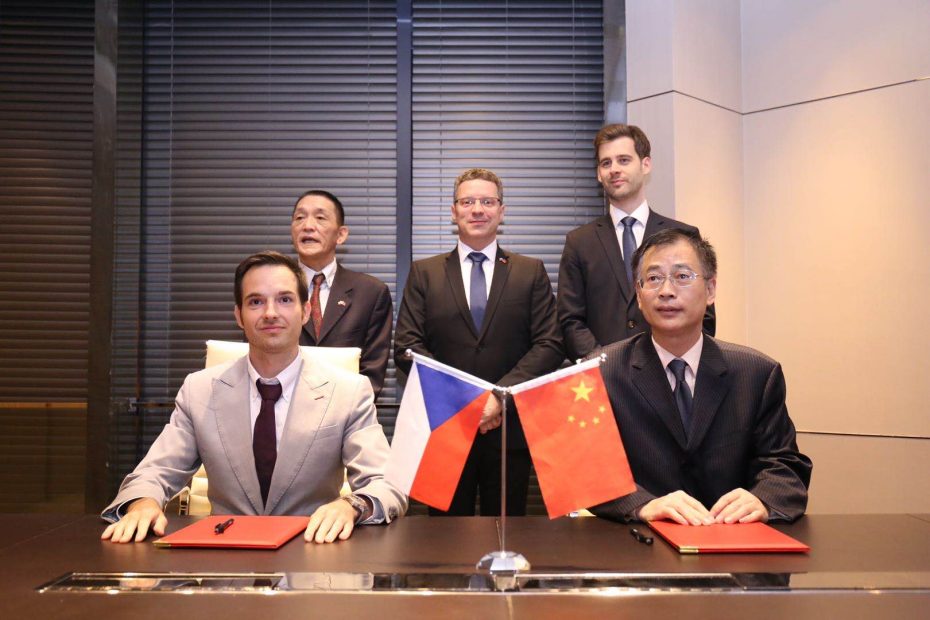 During China International Import Expo (CIIE) in Shanghai, Memorandum of Understanding (MOU) between CzechCham and Hangzhou Committee of China Council for the Promotion of International Trade has been signed on November 9th 2020, as a result of a long-term cooperation and close alliance between Zhejiang province and the Czech Republic.

The aim of the MOU is to recognize immense possibilities of improving economic and commercial ties between China and the Czech Republic, in order to facilitate trade and strategic business alliance between both business communities.

You can read CCPIT’s press release here (in Chinese).